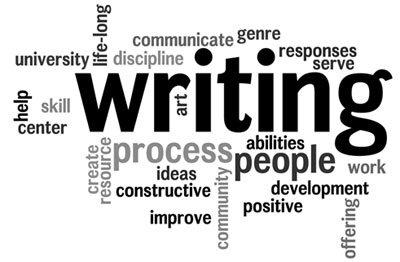 Proficiency Based Learning V - A Reflection

There is so much talk and chatter and protest about Proficiency Based Learning, that I thought it important to write a more light hearted and reflective post this week.

Having been an English teacher for 40 years, it might be expected that I would teach composition.  And I did.  And like any other teacher, the first part of every year was taken up with reviewing and setting expectations.

And yes, students did fail the class - but it was not because they were denied the chance to meet the proficiency on writing. It was lots of work, but worth every single minute.